Our mission is to facilitate and regulate the movement of persons entering and leaving the country and control the stay of immigrants and visitors in order to contribute to the internal security and sustainable socio- economic development.

Our vision is to be a leader in provision of the best Immigration services in Africa.

We have a set of eight core values which, individually and collectively, represent our principles and standards that guide our actions and through which, we secure the public’s trust. These are:

The Department of Immigration is headed by the Director General, who reports to the Minister of Home Affairs through the Permanent Secretary. He has three Deputy Directors General, in charge of overseeing the Operations, Human Resource and Administration portfolios.

Apply for a visa or permit and visit Zambia now! Welcome to the heart of Africa!
Apply Now
Copyright 2019 - All Rights Reserved 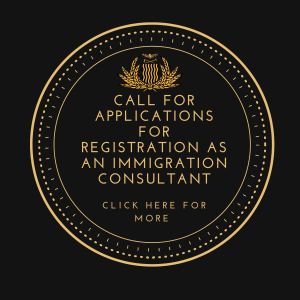